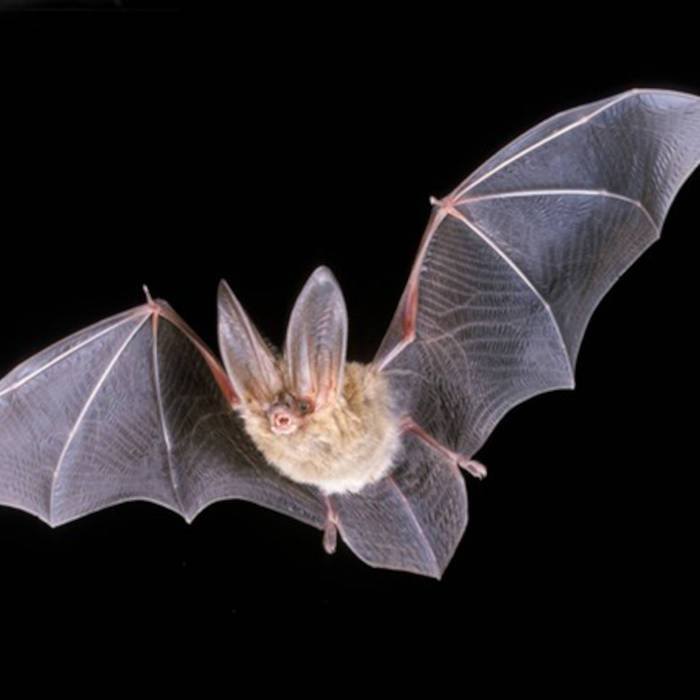 The trio recorded quite a few songs in the 80s, none of which were released at the time. Sometime in the 2000s Hugh gathered together the abandoned mixes (and mixed a couple of songs which were recorded but never had mixes before, Out of Context and Lizard Ass) and put together this collection.

Bandcamp Daily  your guide to the world of Bandcamp

Featuring interviews with the mighty Hiatus Kaiyote and genre-busting L'Rain.